G.Verdier makes the most of each one’s skills for his own office’s projects

Guillaume Verdier met Benjamin Muyl, Hervé Penfornis and Romaric Neyhousser within the Aquitaine Design Team in 2001, when they were working on the design of the Hydraplaneur Médiatis Région Aquitaine, initiated by Yves Parlier. From this technological adventure, a fruitful and prolific friendship ensued. Today, whenever the opportunity arises, Guillaume Verdier makes the most of each one’s skills for his own office’s projects.

Graduate engineer, Benjamin Muyl worked for the VPLP architecture office for five years, before joining Aquitaine Design Team, at the same time as Guillaume Verdier in 2001. Their collaboration continued within the Areva Challenge Design Team, where they were asked to take part in the architectural development of the FRA 93 Class America, challenger of the America’s Cup 2007.

In 2003, Hervé Penfornis joined the Aquitaine Design Team in order to conceive Yves Parlier’s Hydraplaneur. One year later, he worked for the Team Banque Populaire, ensuring the follow-up of the transformations of Pascal Bidegorry’s Banque Populaire IV trimaran.
In 2005, Areva-Challenge’s Design Team contacted him to prepare the 32nd America’s Cup in Valencia. His missions were the integration of mechanical systems on the deck plan, developing the boat’s construction plans and construction follow-up. In 2008, Hervé Penfornis was contacted by United Internet Team Germany to prepare the 33rd America’s Cup. 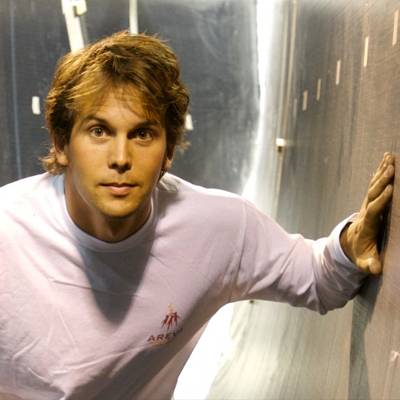 After in depth mechanics studies, Romaric Neyhousser worked nearly ten years in close collaboration with Yves Parlier, first on the preparation of his Open 60’ Aquitaine Innovations, then on the design of the Hydraplaneur Médiatis Région Aquitaine.
He continued to collaborate with Guillaume Verdier on various projects. 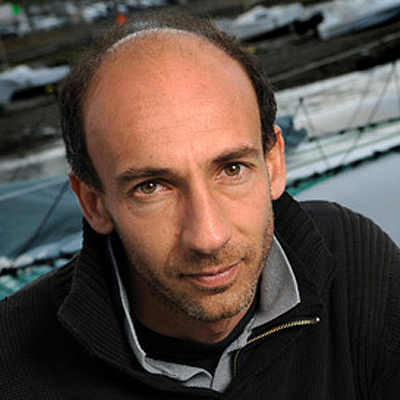 Manager of Sailing Boost a Port-La-Forêt based company, Pierre Louis offers services for offshore racing professionals, but also for individuals (site monitoring, new construction or refit, customization and development of existing boats, from the plans to the production of the parts, their locations and the sea trial).
At the same time, Sailing Boost is also involved in designing deck plans, fabrication of composite parts and structures as well as 3D drawing of systems. Involved offshore racing for more than 15 years, Pierre Louis first worked on composite for the America’s Cup or on the trimaran Géant. He then pursued his studies, alternating studies and work with Guillaume Verdier to improve his skills in the design office. Project manager within Vincent Riou’s team for 7 years, he created his company in 2014 to devote himself to what he likes the most, design and its implementation, which allows him to  take part in other major projects with Comanche, Gitana 17, the Volvo super 60, and IMOCA latest generation. 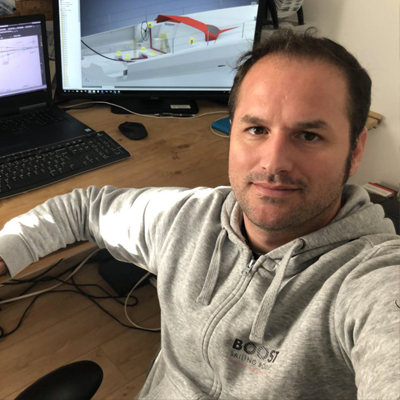 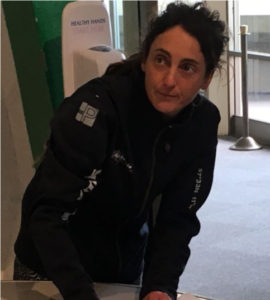 Morgane Schlumberger, originally from New Caledonia, has a master’s degree in Oceanography (with IFREMER). She has a special eye for detail: she often brings us to order. Very meticulous, she plays a major role in the formatting of construction plans, but also in the stability calculations of the ships. 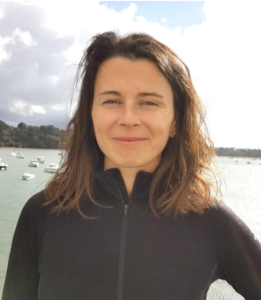 Véronique Soule, a graduate of ENSTA Paris, is a specialist in Computer Fluid Dynamics. She is mainly working in performance analysis. Recently, we have been working together on a project she was supervising, in order to design the foils of a 100 tons ship carrying passengers. 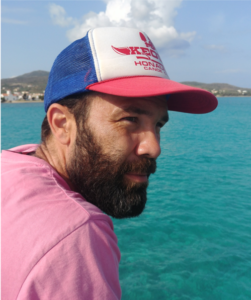 Jérémie Plamer recently joined us. We’ve known each other for a while as he often works with Illy Brummer, a mast designer and one of my mentors, that I met in 1993 during my first architectural experiences.
Jeremie is very complete: he likes to follow up projects, to learn and progress at great speed. He helps us a lot in the structural design of the appendages. More recently, he supervised the entire rehabilitation of Primonial for Seb Rogues. 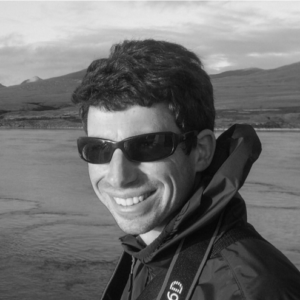 Romain Garo, after studying at Central Nantes, completed a PhD supervised by Len Imas. Between 2010 and 2013, he worked with ETNZ and then did two campaigns with Oracle. He has a lot to do at the moment with us, as we are currently spending a lot of energy on performance analysis and performance calculations. 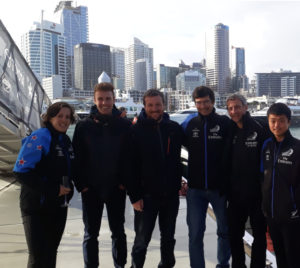 PURE has collaborated with Guillaume Verdier Architecture Navale on a number of recent projects (Gitana 15/17, Comanche, Team New-Zealand AC75, Volvo Super 60).
PURE has worked closely with the team to finalize the structural arrangements and the laminates suitable for the higher speeds and the pressure generated on these foiling yachts. FEA tools were used to optimize the laminates and the layouts and to execute numerous load cases. PURE also provided the construction plans for the primary structure of the yachts. PURE is currently working with Guillaume Verdier’s team on the 11th Hour project for the Ocean Race 60. 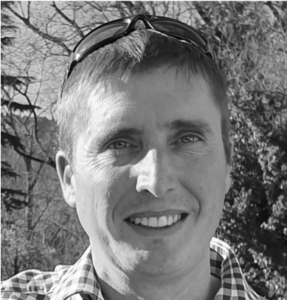 Matrix is a New Zealand company specializing in FEA/FCD. James Hamilton, who works with us, has a PhD from the University of Southampton and is specialized in advanced FEA.